Skoglund Properties for their efforts in recycling and sustainability. Skoglund Properties has been operating in the Branson area since 1990. They own and manage five lodging properties containing 450 rooms. Upon the completion of a window upgrade project on one of their motels, the business was left with the responsibility of the disposal of over 10 tons of glass. Instead of sending the glass to the landfill, the business contacted the Branson Recycle Center where the glass was disposed of directly. Their decision saved them $960 in disposal fees and, the glass was recycled into fiberglass insulation that will be used to conserve energy in the future.

Hunter’s Friend Resort for their efforts in sustainability. Since 2003, Hunter’s Friend Resort has been promoting green energy by upgrading varies equipment and other features at their resort. Over the years, this process has consisted of replacing all the air conditioner units with high efficiency packaged terminal air conditioner (PTAC) units, installing compact fluorescent light (CFL) bulbs, televisions were upgraded twice from analog to liquid crystal display (LCD) and then to light emitting diodes (LED), and recently, all single pane windows were removed and replace with double pane low E windows.

Clark Harris for his efforts in conservation, vision, and volunteerism. Clark Harris has contributed hundreds of hours to trails, trees, and trash removal. In the early 2000’s, Clark was a leading volunteer in the building of trails at Lakeside Forest Wilderness Area and continues to volunteer in the maintenance of the trails by trimming new growth and keeping the trails free of obstacles.

Clark has served on the City of Branson Tree Board for many years. He has assisted in the planting of several hundred of pine seedlings at city parks, including Lakeside Forest Wilderness Area for Arbor Fest and Arbor Day Celebrations.

In addition to tree-planting, Clark regularly participates in the Tree Board’s trash pickup along Fall Creek Road through the City’s adopt a street program. He also volunteers for the Taneyhills Library by collecting their cardboard and newspaper for recycling.

As a 21-year member of the Planning and Zoning Commission, Clark has assisted in the development and implementation of the City’s Community Plan 2030 and the Spirit of 76 Plan. Both of these plans incorporate landscaping improvements, trail additions, and numerous other sustainability initiatives. 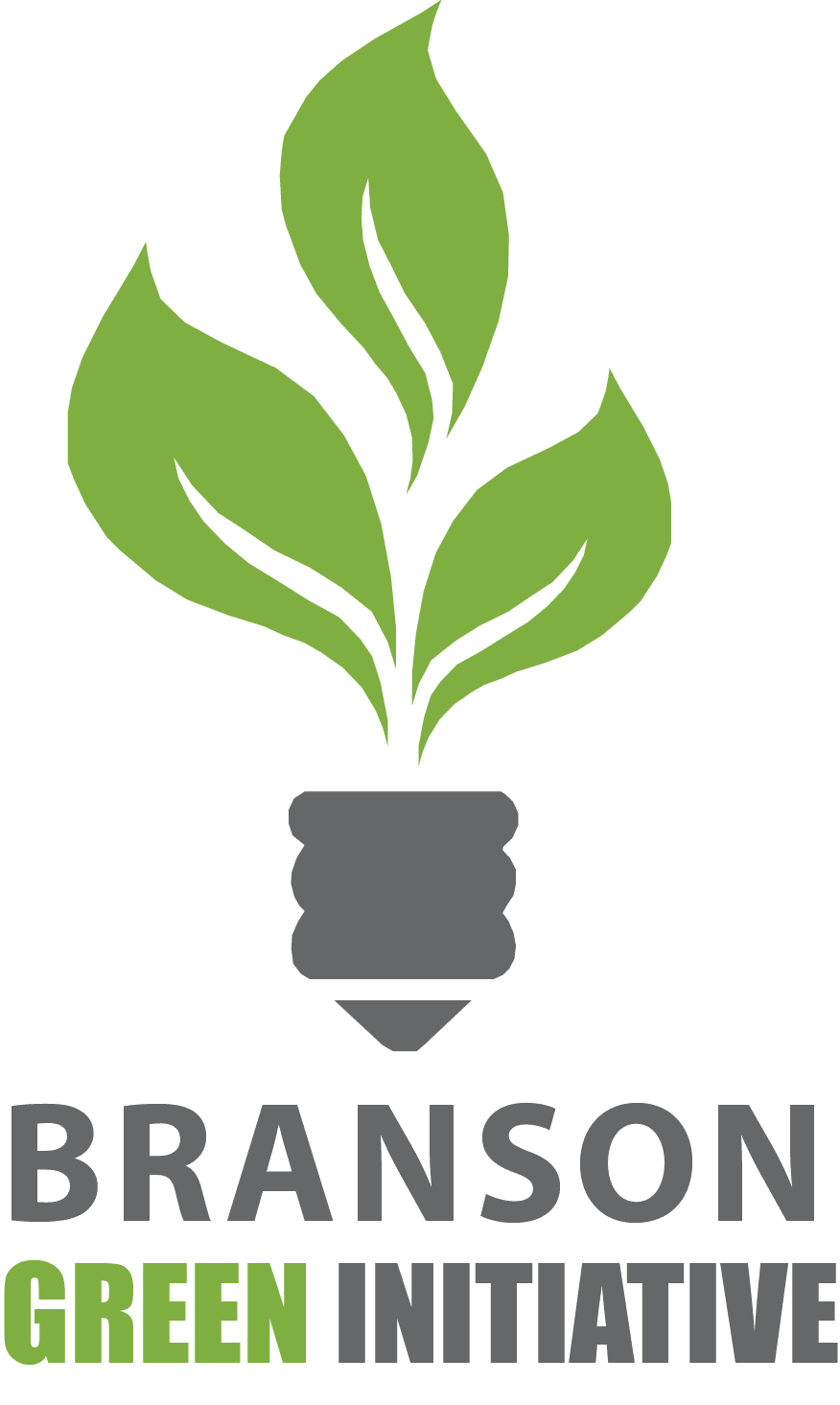