Elected to the Board of Aldermen in April 2018, Bill Skains is a co-owner of Aircraft Recyclers. Bill moved to the area in 1993, graduated from Jacksonville, Arkansas High School and attended Southern Arkansas University in Magnolia, Arkansas where he received a Bachelor’s Degree in Political Science/Pre-Law and a minor in Psychology. Skains served as the co-owner and General Manager of the famous Engler Block in Branson, which included 24 retail shops and three restaurants. He also served as the property manager for the old Lugene's property north of Branson which also included the engineering offices for the local phone company remembered as Contel, later GTE.
Skains served as an original board member of the Branson Lakes Area Tourism Enhancement District. He was the recipient of the United States Department of Labor award for Youth Competencies in Region 6. He has served as Planning and Oversight Chair, Vice Chair and Board Chair of the Ozark Region Workforce Board and continues to serve as the current Planning and oversight Chair, as well as on the Executive Committee.
Bill currently serves as the State of Missouri Workforce Board Chair and its Executive Committee. Bill also currently serves on the MOWINS Missouri State Executive Advisory Committee for the Missouri Community College Association. Bill has recently joined the Faith Community Health advisory board and has served as one of the original Boys and Girl's Club of Branson board when it was formed.
Bill and his wife, the former Robin Harris, (a native of Branson and a graduate of Branson High) have two children, Steven and Kaci. 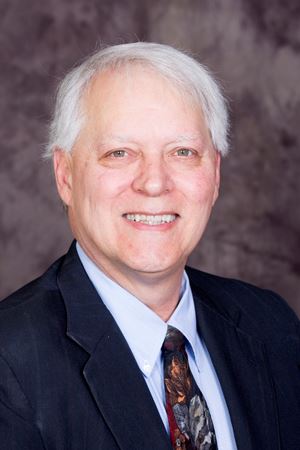